Independent Optometrists Inside Costco No membership needed for eye exam 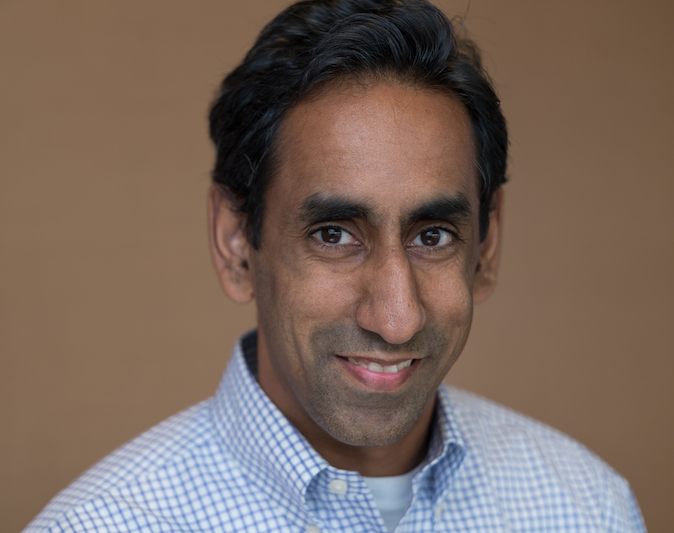 Syed Ali,O.D. grew up in Aurora, CO and Bakersfield, CA. He attended college at UCLA and transferred to Pacific University in Oregon where he completed his BS in Visual Science. He graduated with his Doctorate in Optometry from Pacific University College of Optometry in 2002. His clinical studies included internships at the Fresno VA, where he met his future wife Urvi Patel, O.D., as well as the American Lakes VA. Syed Ali, O.D. is an avid football fan, and is a running and outdoor enthusiast. He has completed 1 marathon and multiple half marathons and continues to train for future races. He thoroughly enjoys living on the central coast with his wife and their twins.